We’re on Bandcamp. Follow us to be the first to hear when we release new music:

This July, we'll be performing at Headbangers Open Air Festival 2022
in Hamburg (Germany)!

Ancestral were born in January 1999 in Castelvetrano-Selinunte (Sicily), a small Town situated in the extreme south of Italy, thanks to the initiative of the Mendolia twins who wanted to form a band with an aggressive and melodic sound style but without keyboards.

After many concerts, Ancestral entered the Riff Raff studios in Marsala (Italy) in January 2000 to record their first demo CD called "Travel In A Forgotten Time" which had great success in Italy and abroad, especially in Japan and Germany. After one year, in January 2001, Ancestral came back with a new demo CD called "Breed Of Chosens" which, thanks to a more mature and technical work, confirmed the talent of a band that stands out from the typical Italian metal scene. Breed of Chosens was distributed also in Japan b y Soundholic Recs and has become one of their best-selling imported CDs.

In the last years, the band has played at many important Metal Festivals, also co-starring Vision Divine, Vader, Extrema, Udo and more… In February 2005, Ancestral released a new promo CD called "The Walls of Troy" and signed a deal with the historic Italian label Underground Symphony. The Debut album, called "The Ancient Curse", was recorded at Zenith Recordings in Lucca (Italy) and released in July 2007 with a large success recognised by the audience and critics.

After some years, Ancestral came back again with a new line up: Carmelo Scozzari - guitars (in 2010) and Jo Lombardo - vocals (in 2013). In October 2015 the band chose the Hertz Studio Recordings in Poland (Behmoth, Vader, Decapitated) to record their 2nd album called "Master of Fate" with Fabio Lione (Angra, Rhapsody of Fire, Vision Divine) as special guest in the song "Lust For Supremacy" . "Master of Fate" will be released in January 2017 as top priority for the German Label Iron Shield Records/Soul Food; this new album features a personal and interesting mixture between US style thrash metal and Teutonic speed power metal.

Check out our latest Album

Listen to samples from each song on ANCESTRAL's second studio album, MASTER OF FATE, IN STORES: January 20, 2017 (worldwide) via Iron Shield Records. 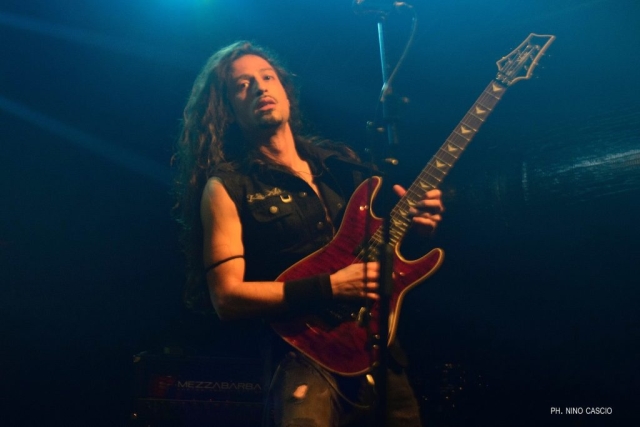 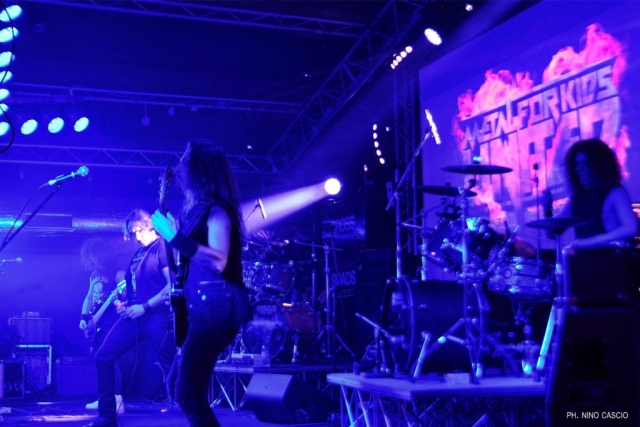 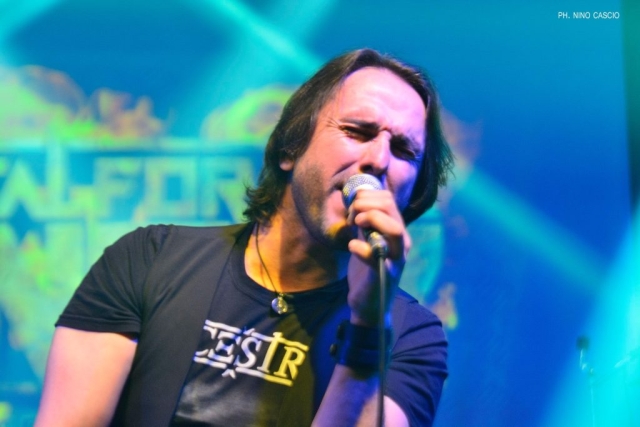 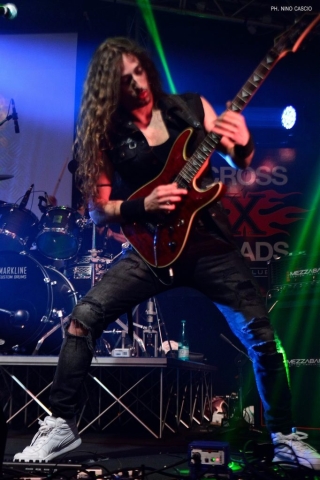 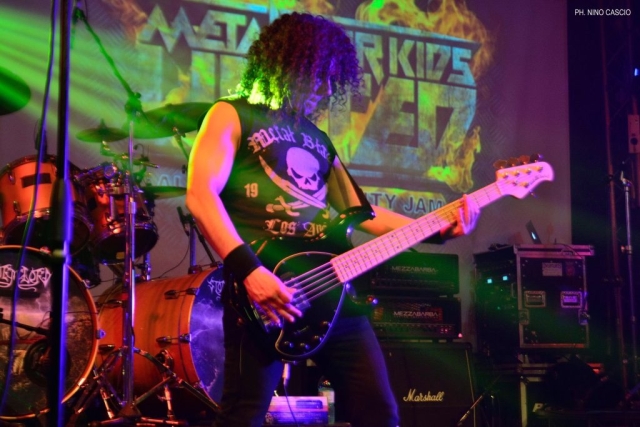 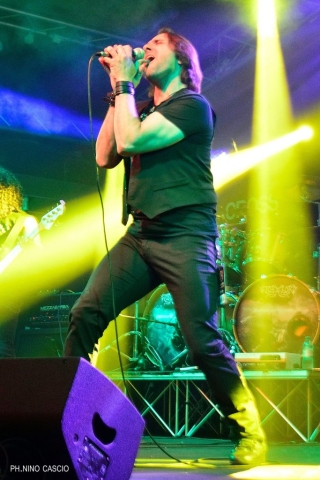 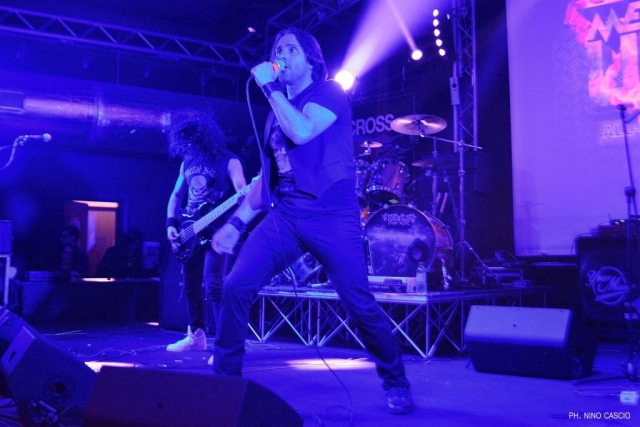 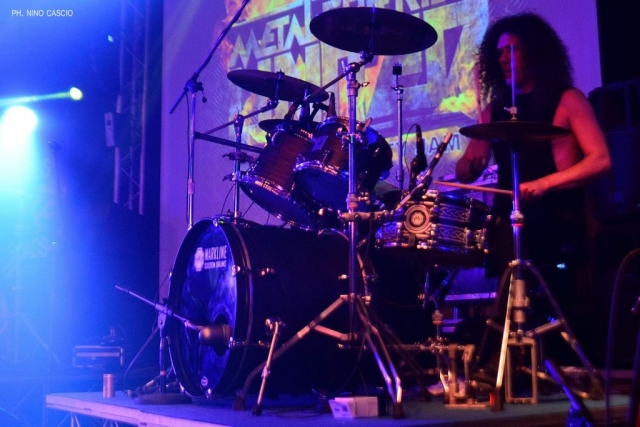 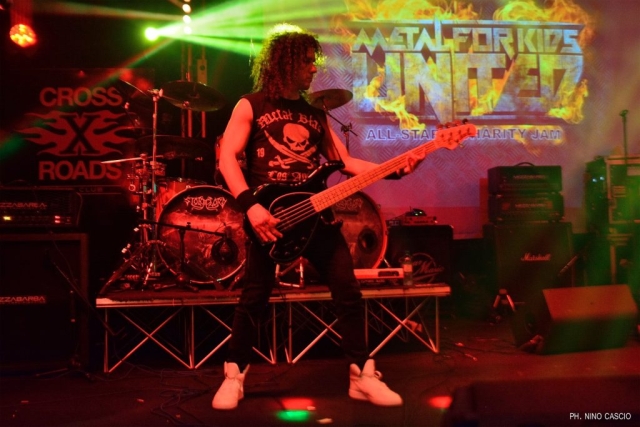 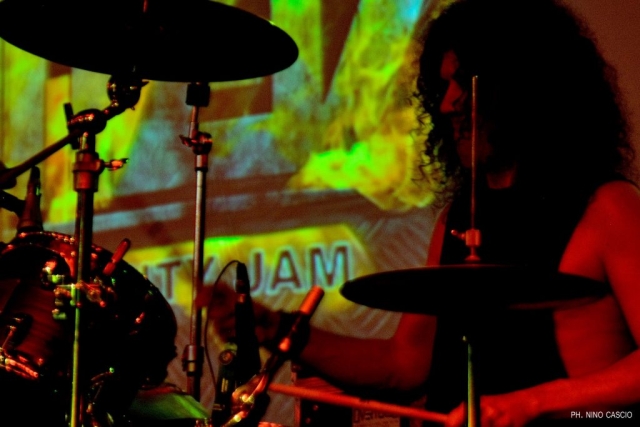 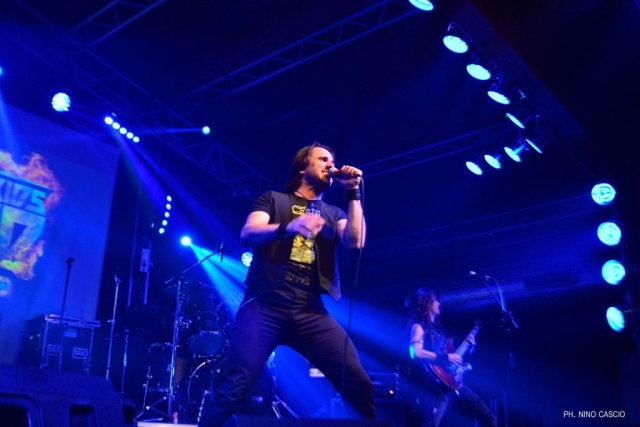 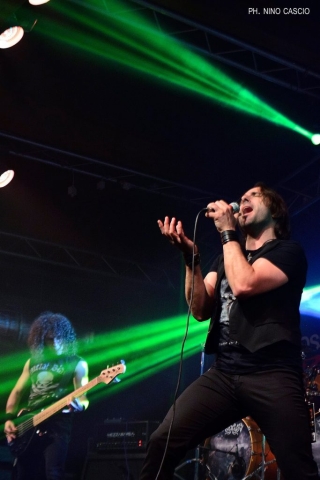 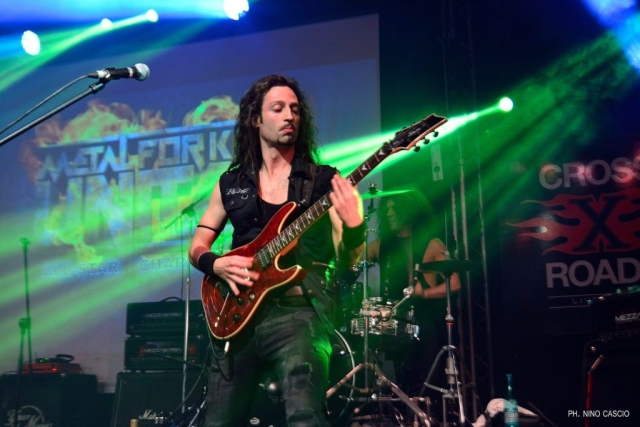 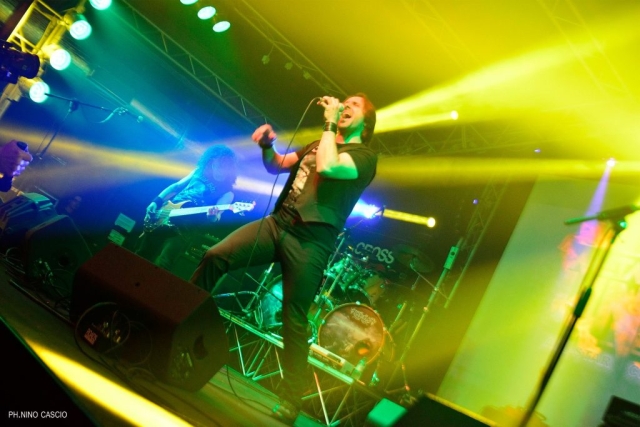 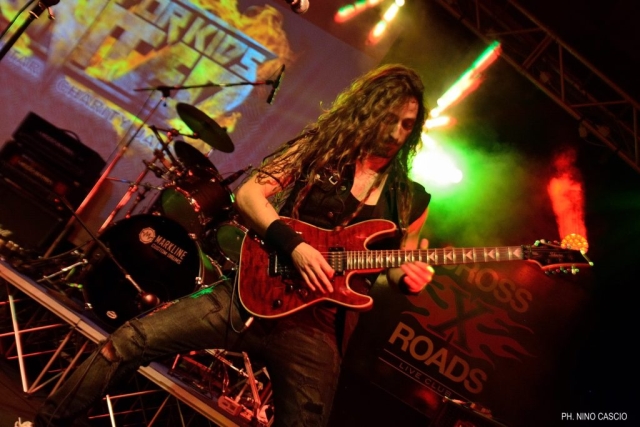 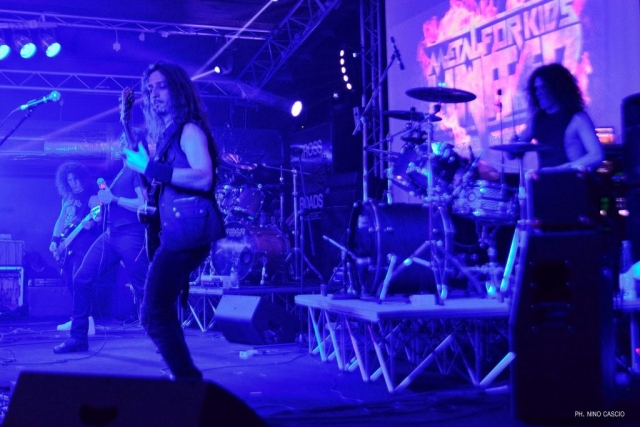 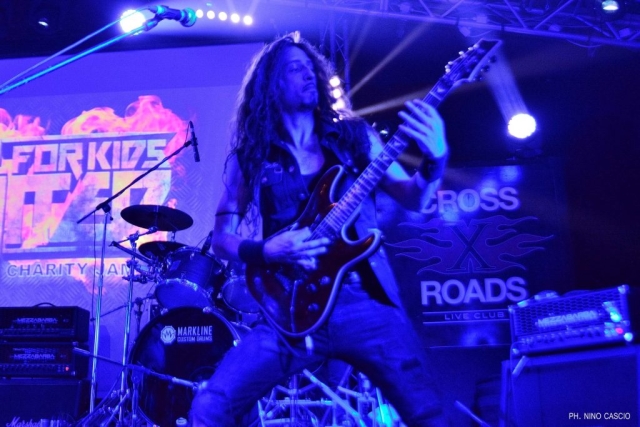 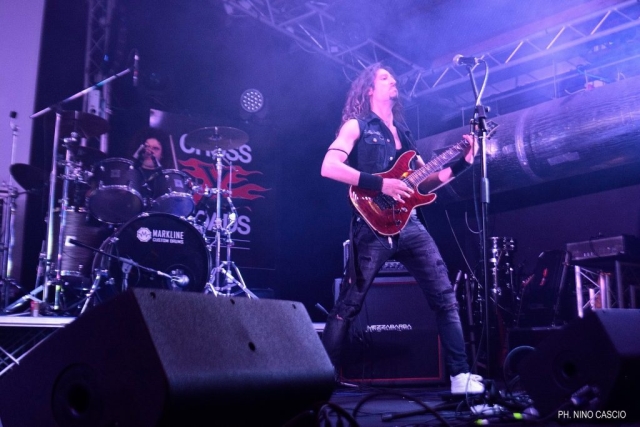 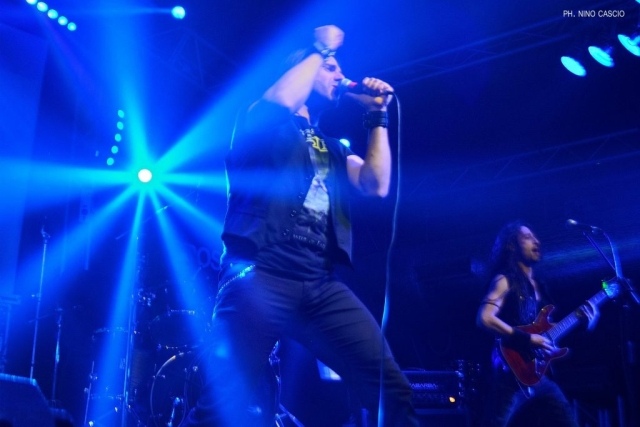 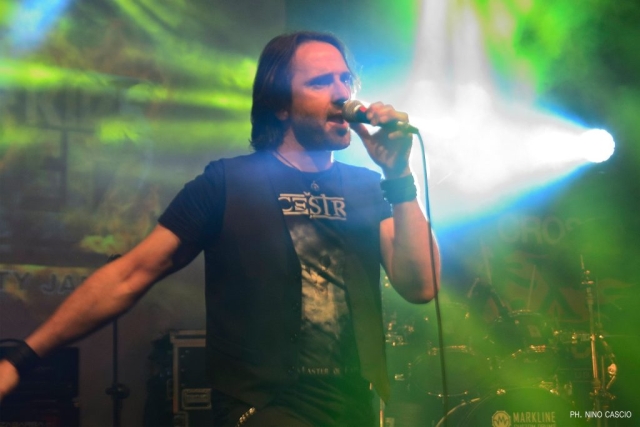